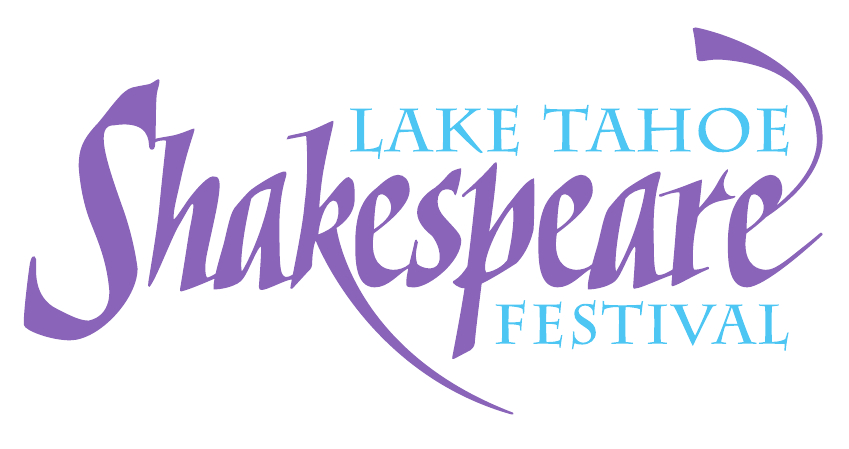 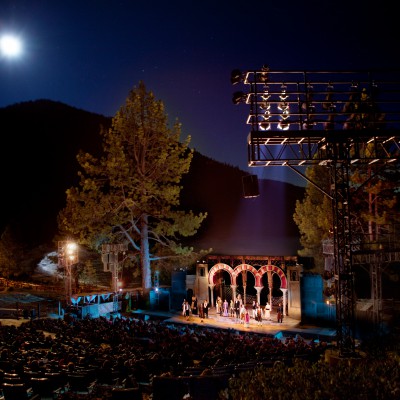 INCLINE VILLAGE, NV (April 28, 2016) – Entertainment, food, family, and friends will converge under the stars on the scenic shore of Lake Tahoe this summer as Lake Tahoe Shakespeare Festival (LTSF) launches its 2016 season. Showcasing live entertainment seven nights a week, July 8 – August 21, 2016 at Sand Harbor in Lake Tahoe Nevada State Park, Lake Tahoe Shakespeare Festival’s 44th year is headlined by productions of The Comedy of Errors, Shakespeare’s double dose of laughter, and Forever Plaid, a pitch-perfect jukebox musical, and is rounded out by a Showcase Series line-up. LTSF Producing Artistic Director, Charles Fee, will direct The Comedy of Errors, and Victoria Bussert will direct Forever Plaid. The productions will be performed in rotating repertory Tuesdays through Sundays at 7:30 p.m. 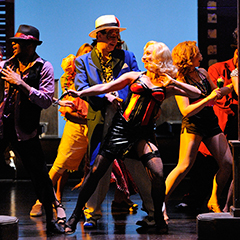 Shakespeare’s The Comedy of Errors promises a double dose of laughs. When two twin brothers and their two twin servants are unexpectedly reunited after three decades apart, an unsuspecting port city is torn apart at its seams. Design-inspired by Rio de Janeiro’s colorful Carnival celebration, this production is sure to delight. With a zany cast of unforgettable characters, myriad mistaken identities and contagious musical rhythms, Shakespeare’s comedy delivers triumphantly on its famous title. 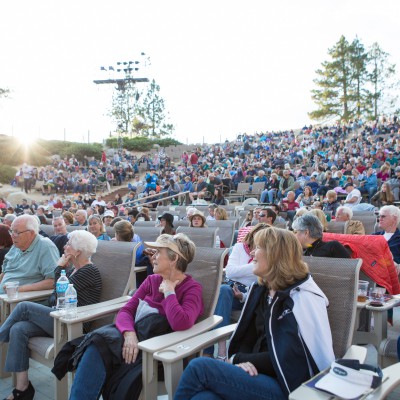 Forever Plaid offers a heavenly musical experience. One stormy night in the 1960s, four eager singers known as The Plaids met their untimely ends in a cherry red, 1954 Mercury on the way to their first big gig. In 2016, this quartet of comic crooners gets one last chance to return from the afterlife to do the show they never got to perform. The Plaids deliver delightfully with playful patter and angelic voices in a show that will have audiences rolling in the aisles when they’re not humming along to the great nostalgic pop hits of the 1950s. (Forever Plaid is presented through special arrangement with Music Theater International. All authorized performance materials supplied by MTI. www.MTIShows.com. The show was written and originally directed and choreographed by Stuart Ross. Musical continuity supervision and arrangements are by James Raitt. Forever Plaid was originally produced by Gene Wolsk.) 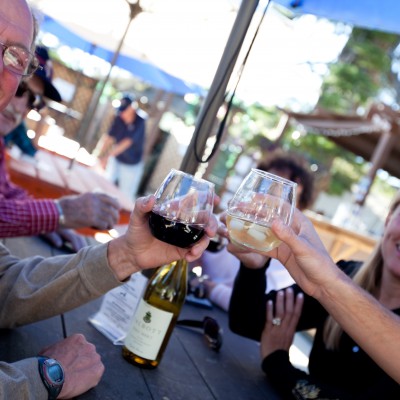 “Given the incredible success of our expanded two-show season last summer, we will once again offer audiences two extraordinary productions,” says Producing Artistic Director, Charles Fee. “We hope you will join us for both of these hilarious, family-friendly productions, for two evenings, under the stars, on the shores of Lake Tahoe.” 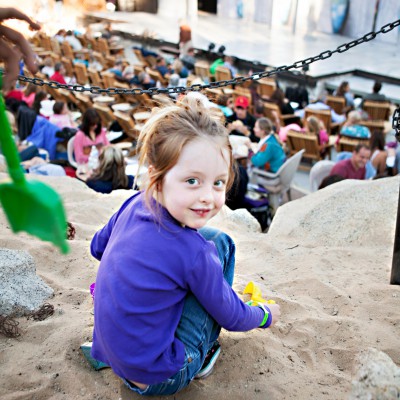 The LTSF entertainment experience is complimented by al fresco dining at its on-site restaurant – Shakespeare’s Kitchen. Patrons may also choose to bring their own food or drink for picnicking. Information about picnicking and cooler size limitations may be found at www.laketahoeshakespeare.com/visit/faq.

Tickets on Sale
Adult tickets range from $27 – $99. Youth tickets (age 25 and under) range from $15 – $25. Tickets may be purchased online at www.LakeTahoeShakespeare.com or via phone at 1.800.74.SHOWS. Discounts and dining areas are available for groups of 10 or more. For more information about group tickets and dining area availability, call 775.298.0154.

Life is better at the Lake.